We specialize in Custom Gun Grips
We have a wide range of Top Name Hunting Knives
Visit us at a Gun Show near you!

This mountain gun was used by the United States Army during the mid-nineteenth century, from 1837 to about 1870. It saw service during the Mexican-American War of 1847-1848, the American Indian Wars, and during the American Civil War, 1861-1865 (primarily in the more rugged western theaters).

A prairie carriage was created for traditional draft pulling using only two horses. This versatility permitted their use with mounted forces in areas where roads were little more than paths. These small howitzers provided artillery support for mobile military forces where it would otherwise be unavailable. However, their shorter range made them unsuitable for dueling with other heavier field artillery weapons.

Whether you’re a parent in search of information about firearm safety in the home, a first-time gun owner, or an old pro looking to brush up on your firearm handling skills, the NRA is here to keep you and your family safe. Explore NRA’s fundamental rules of gun safety, as well as information how to safely store a gun and good cleaning practices. 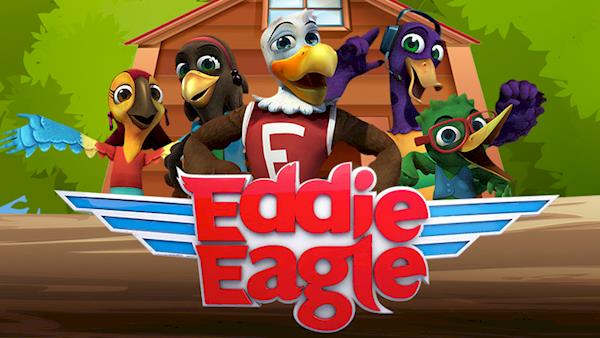 The Eddie Eagle GunSafe® program is a gun accident prevention program that seeks to help parents, law enforcement, community groups and educators navigate a topic paramount to our children’s safety. Eddie and his Wing Team are on a mission to help you teach Pre-K through 4th graders what to do if they ever come across a gun.

Firearm owners are subject to the firearm laws of the state they are in, and not exclusively their state of residence. Reciprocity between states exists in certain situations, such as with regard to concealed carry permits. Some states do not recognize out-of-state permits to carry a firearm at all, so it is important to understand the laws of each state when traveling with a handgun.